Redbrickman said:
a lot of people suffer from toothache there
Click to expand...

After much sweat and swearing I managed to get the damn thing to work, sort of.
First, those idiots at Prusa sent me the wrong replacement parts. I ordered the X-axis supports for the MK3S+ and they send me the set for the older MK3S. Nice !
After some search I found out that the only difference is the location of the screw for tensioning the belt in one of the parts. Other than that, they’re interchangeable, luckily. So I installed the MK3S parts without issues.

The machine started fine, like the first time, but soon counterattacked with a revenge : X-axis calibration failed.
More search in Prusa forums and at last I discovered the problem. The screws securing the rear cover of the extruder were just a bit too tight and the bearings were squeezed too much against the rods, so the motor had a hard time to move the extruder along.
Loosening those screws did the trick. Before that I tried releasing the belt tension, without success.

Nest issue : after XYZ axis were calibrated successfully, all of a sudden the LCD screen informed me that the pulley of the Y motor was loose. What ?. It was firm as a rock. In fact the problem was an excessive tension of the Y belt. I unscrewed a bit the bolt tensioning the belt and back to normal.

After this nice prelude, last night I managed to print my test benchy, which came out not bad, although first layer calibration needs to the tuned The first layers were too squeezed.
This morning I restarted the machine and know what ?.. again X-axis calibration fail. Nothing changed since the Benchy was printed. Anyway, I released a bit more the cover of the extruder and it works again.. for the time being,

I’m sure that @The Hat would hate this feckin machine, Instead of going for business when ordered, it passes the time complaining to no end if anything is not absolutely perfect: belt tension, bed leveling, motor stress.

I stumbled into the 3D equivalent of a Canon Pro-1. 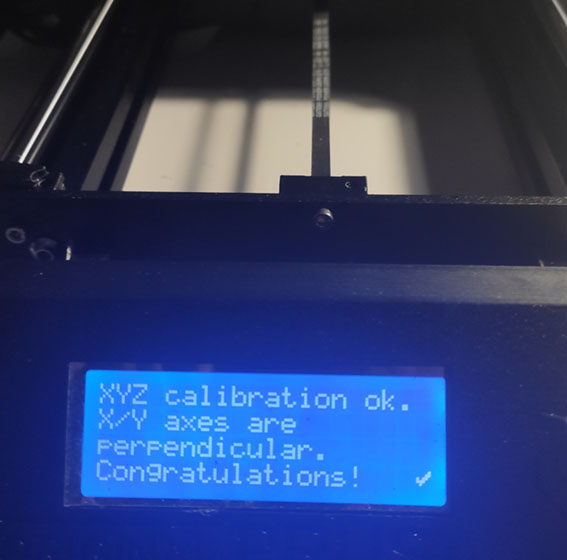 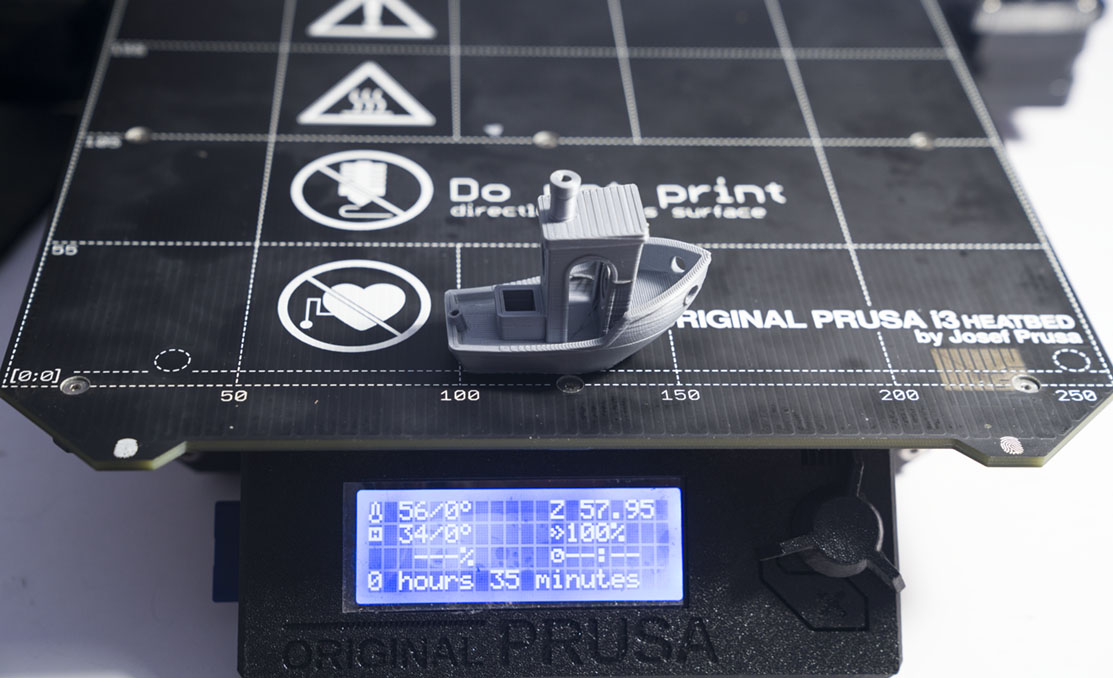 Artur5 said:
I stumbled into the 3D equivalent of a Canon Pro-1
Click to expand...

I Feckin hope not for your sake, because that’s no way to start a long loving affair..

Your right I would hate having to pamper and persuade the thing to print, software issues are my pet hate, usually because they are almost impossible to decipher..
Good old clogged nozzles are so much easier to deal with..

You are fast becoming an expert, @Artur5

Thats a very nice first Benchy. Any 3D printer, no matter what make wiil have it's quirks and also needs getting to know how to tweak it for best results. You are now in the early days of the apprenticeship so keep going!

BTW - in case you are not aware the benchy is designed not just to look at, but it has various parts that test dimensional accuracy, overhangs etc.

Redbrickman said:
Not sure if this will help you or drive you mad seeking perfection
Click to expand...

Ah come on @Redbrickman, next thing you’ll want @arthur5 to do is to print the next Benchy bigger and put a Feckin sail on it..

It printed out first time and that has to be a winner, now let him make his own mistakes as we all did.. You’ll have him signing up for night school next..