Do I need to substitute my printhead?

Hi All, I have tried during the weekend to fix the printhead. Unfortunately, the suggestions made in this very nice forum did not work.

Assuming that I would not be able to fix it, I gave a last shot. I went ahead and cleansed it with alcohol 70 and, after, with warm water. These ideas did not work as well. The printhead test prints were all copies of the image that I uploaded with my first post.

As mentioned, I had a spare refurbished print head and tried it. It worked

. I do not know long it will last but so far it is printing fine (see photo).

During the installation of the refurbished printhead I was wondering about where the Chinese collected old printheads for refurbishment. I know that they have the technology but collecting a large number to make refurbishing an economic and viable activity demand some sort of constant supply. Would it be from printers returned to Canon or their authorized repair shops? Regular customers throw their printers in the bin whenever they break, as the substitution of the heads from the cost perspective is not worth.

Even though I live in São Paulo, Brazil, I purchased my MX922 in the US for US90.00 some few years ago. It served me well for a long time and hope it keeps me serving for more few years. It prints, copies, automatic scan etc. I also have a XP-214 from Epson that I use to print photos. I followed a couple of year ago comments (maybe it was from Hat) about decent prints that these simple 4 cart printers were capable. I also refill its carts. I could no longer support the fact that after few months my photos would fade and, thus, I moved to a pigment printer. It is slow but prints fine for a pigment printer.

I also have a brand new, closed in the box, MG7510 (six carts). I purchased it in Brazil at a large discount at the time that Canon was taking it out of the market. However, as it is for photos and I want to refill, I abandoned the idea of using it, as its prints would also fade.

To all of you that tried to help me, my sincere thanks. 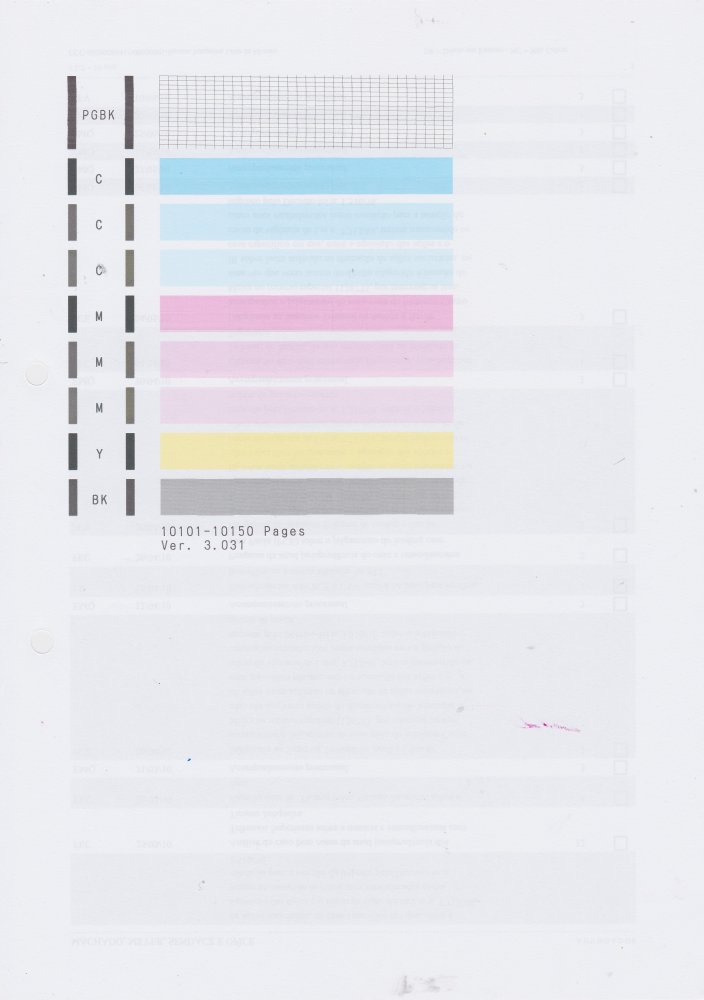 Congratulations on getting your printer working! Thanks for the info. Happy printing.