While disassembling my Canon printer, I've found I had to move away a little chip that prevented me from taking the printer's top cover.

I touched the PCB while the printer was on and fear I have damaged something. I would like to know what is actually does.

This is how it looks : 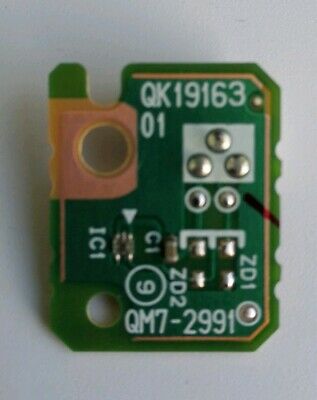 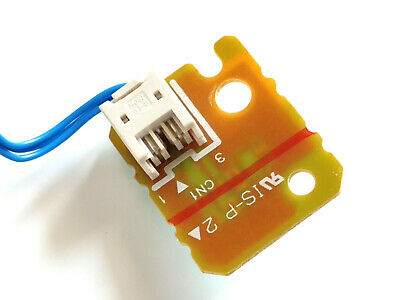 Where it is located : 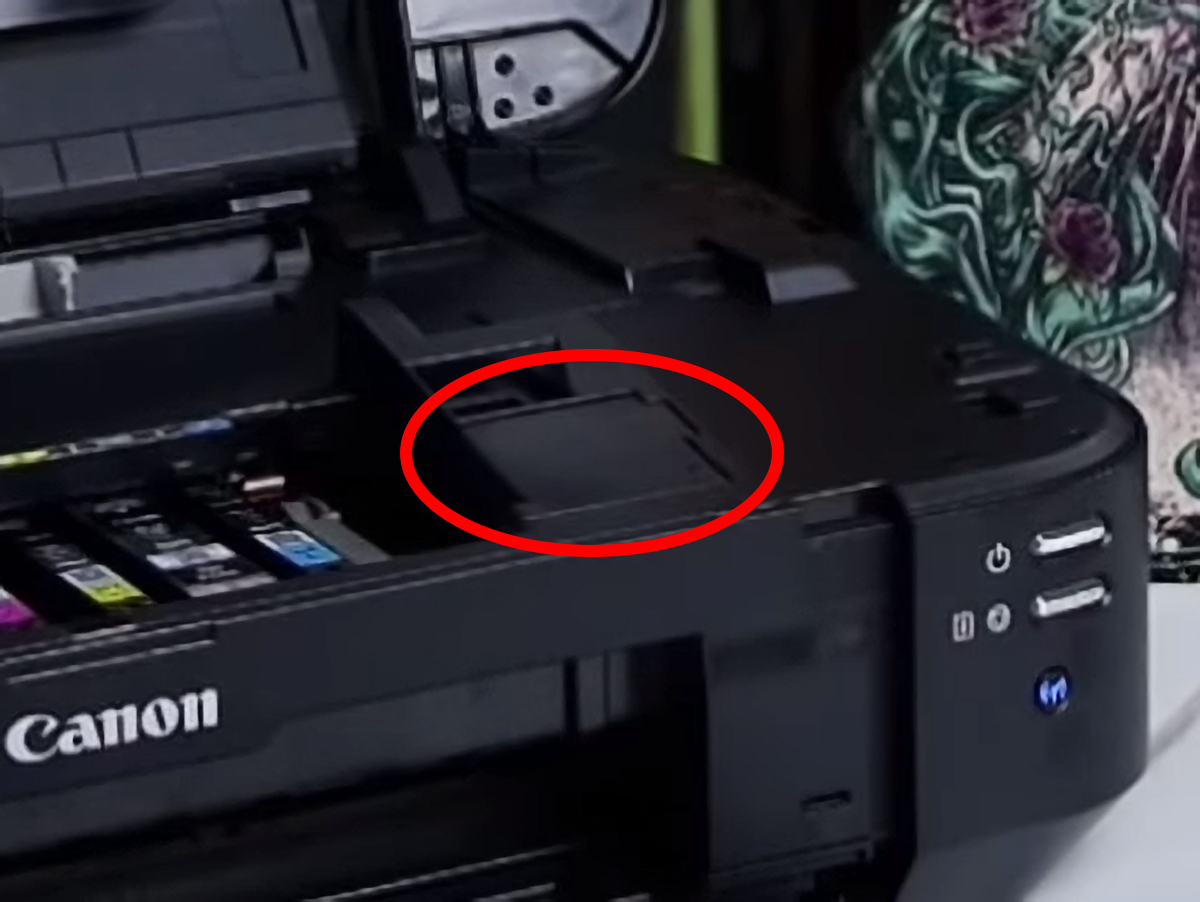 It is plugged in the main mother board and is isolated in a little empty "trunk". There is a big plastic cover as you can see but it is actually very small. There is almost no information about it online... I have found old ebay pages stating it is an "ink tank sensor", but what could it actually detect / do ?

I think the function is the same as in this older printer.

At least it looks like the part is available and affordable if you need one.
Last edited: Tuesday at 10:32 AM

It could also be to detect when the top lid is open because they had a similar device fitted to the old iP4700, and that was to prevent the use of a CISS..

If the lid was open by as much as 10mm, the printer would not function, I covered the area with black tape which neutralised the light sensor..
The iP4700 was the start of the new desktop models from Canon to attack the Refillers..
O

I think the function is the same as in this older printer.

At least it looks like the part is available and affordable if you need one.
Click to expand...

Well, there is no hole for a sensor to see light through in the "trunk" where the sensor sits... Could be magnetic detection ? But why would they put this sensor since there are already chips on each ink cartdridge that let the printer know they are inserted ?

Also, it is not the WLAN card, because this card is located on the right front corner.

Could you read the type number of IC1? Maybe Google can tell what it is if it is not a custom type number?
O

After checking with a magnifier, it actually is an optical sensor, the sensor is so tiny you can barely spot it. There is a tiny hole in the trunk facing the ink led lights at the bottom