The Hat said:
Let me know when you’re ready and I’ll PM you the instructions..
Click to expand... 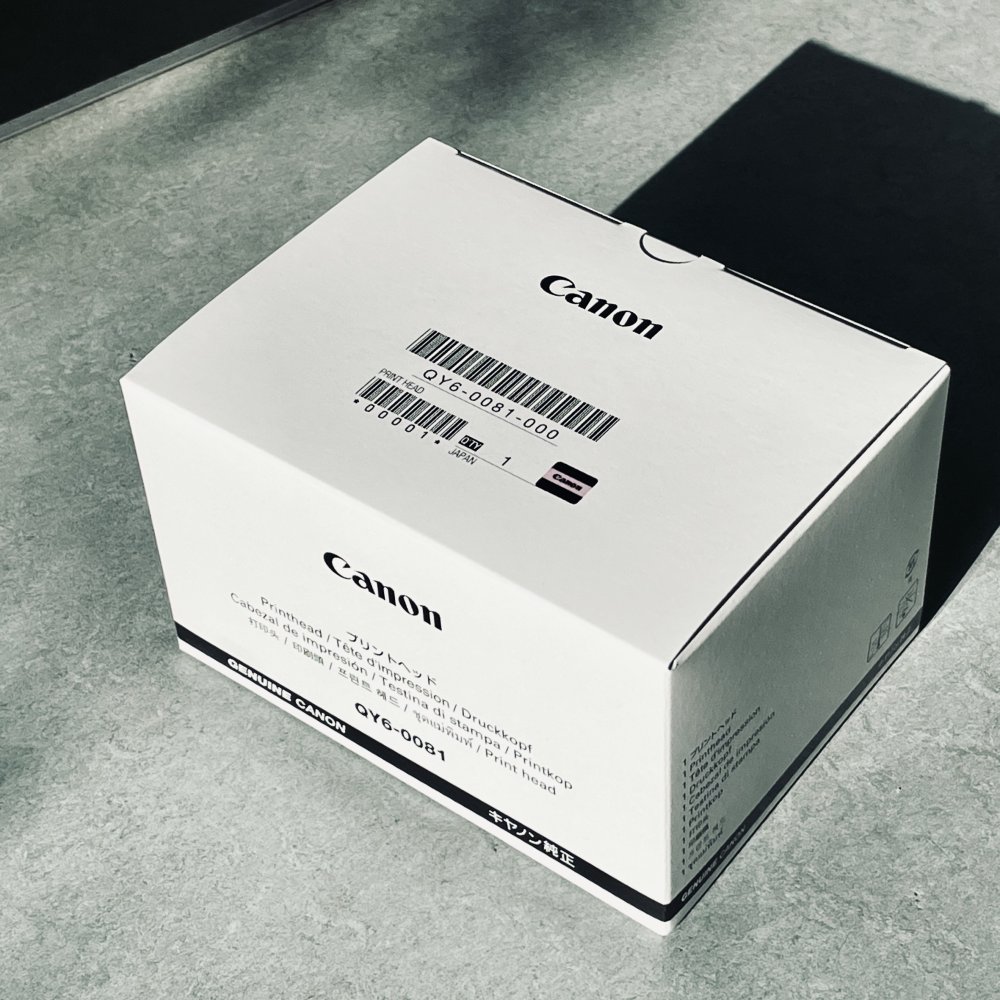 I'm ready:
• I've got (and read) the service manual
• I've downloaded Service Tool v3400 and I'am able to run it on my Mac via CrossOver
• I've received my print head this morning, as you can see.
• I'm not afraid

Thanks to The Hat and this forum, my printer is now printing!
I've partially taken apart the printer, it was probably not really useful, but now I know what's inside:
• removed the two side covers
• removed the two rear covers
• removed the main case
and surprisingly the printing head was free to move (maybe it was released after the protocol, but I was waiting the head moving on his own to the center, and didn't try to move it manually).

I've change the head, replaced the covers, and voilà:

Everything seems OK (I was obliged to change 8 cartridges).
My only problem was the printer was unable to show ink level when connected via Ethernet (but it was OK via USB) but after writing this sentence, I've made a last check and even that is OK now (beside now I see that I must change the 4 cartridges not changed this afternoon).
I'm very pleased to have succeed (I was really afraid to be obliged to trash this heavy and expensive printer).

3 weeks later, I'm ready for my two coming exhibitions, and my Pixma Pro 1 is working flawlessly.
Thanks to Printerknowledge and The Hat 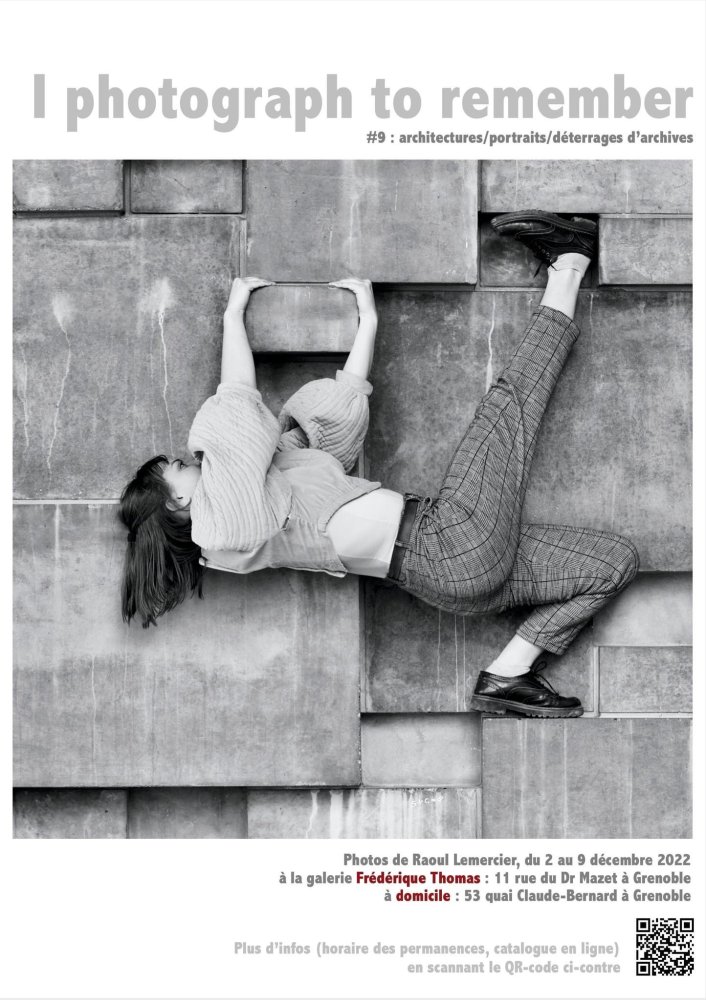 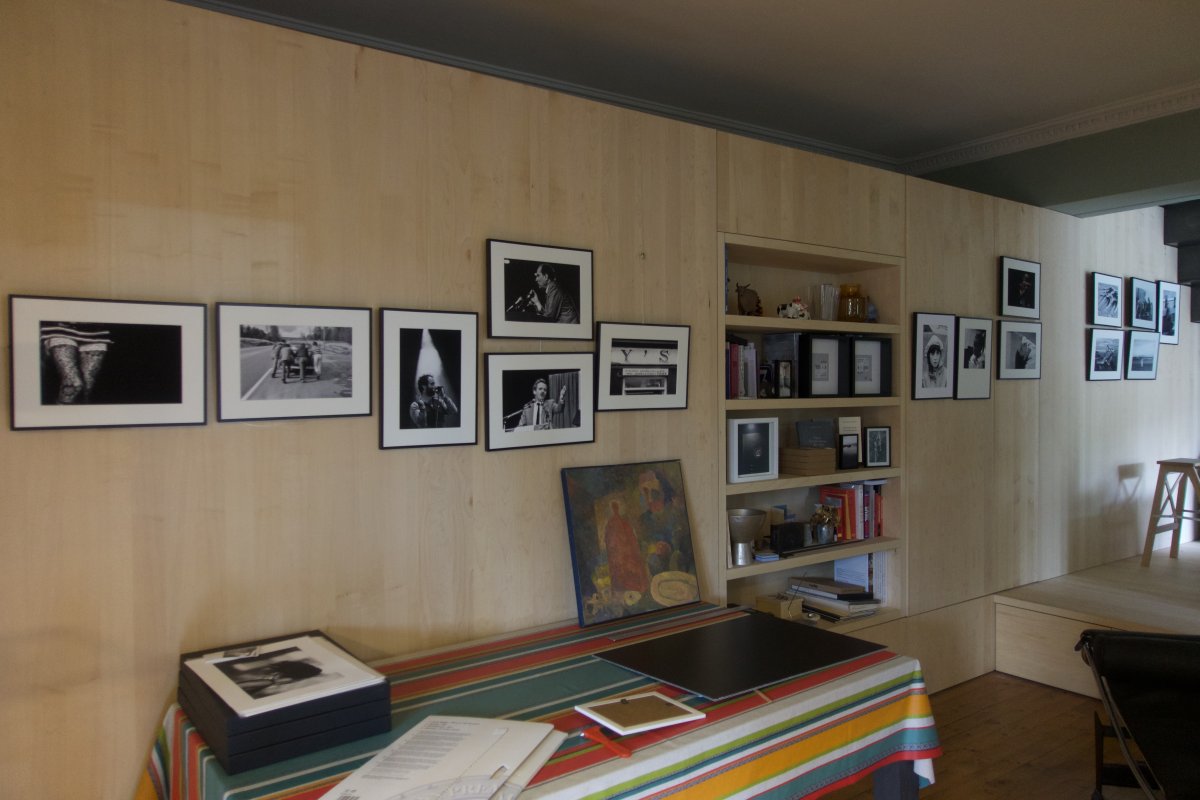