Any interest in a simple Photo thread?

Don't mess with turbguy. He lives in such a photographic wonderland that he could literally fall down drunk, inadvertently snap the shutter while the camera drops from his hand, and take a magnificent image the rest of us plan for hours to maybe get once in our lifetime.

I found an old photo of a solar eclipse in August 1999. The eclipse was around 80 % in central Jutland. The eclipse was projected onto a sheet of paper using a small telescope with maybe 25 times magnification. The camera was Pentax K1000 with standard 55 mm f2 lens. IIRC the colour negative film was Agfacolor CN 17 and the print was made on Kodak Royal paper. Not quite the same quality as the phone eclipse images by turbguy but a safe way getting a photo with some magnification of the eclipse. 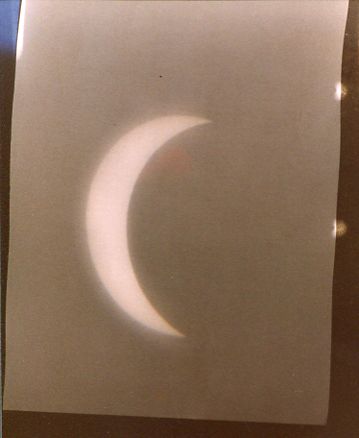 I've only chimed in on this thread once or twice, even though I do enjoy photography.

However, an unexpected(and very unintentional) inheritance has given me the means
to acquire a camera which I had only fantasized about having, and it's an exceptional
camera indeed. It is the Canon EOS 5D Mk IV.

My first outing with it, and I had no idea it was set to Auto-ISO.
Upon review later, I was floored by the image quality at 6400 ISO: 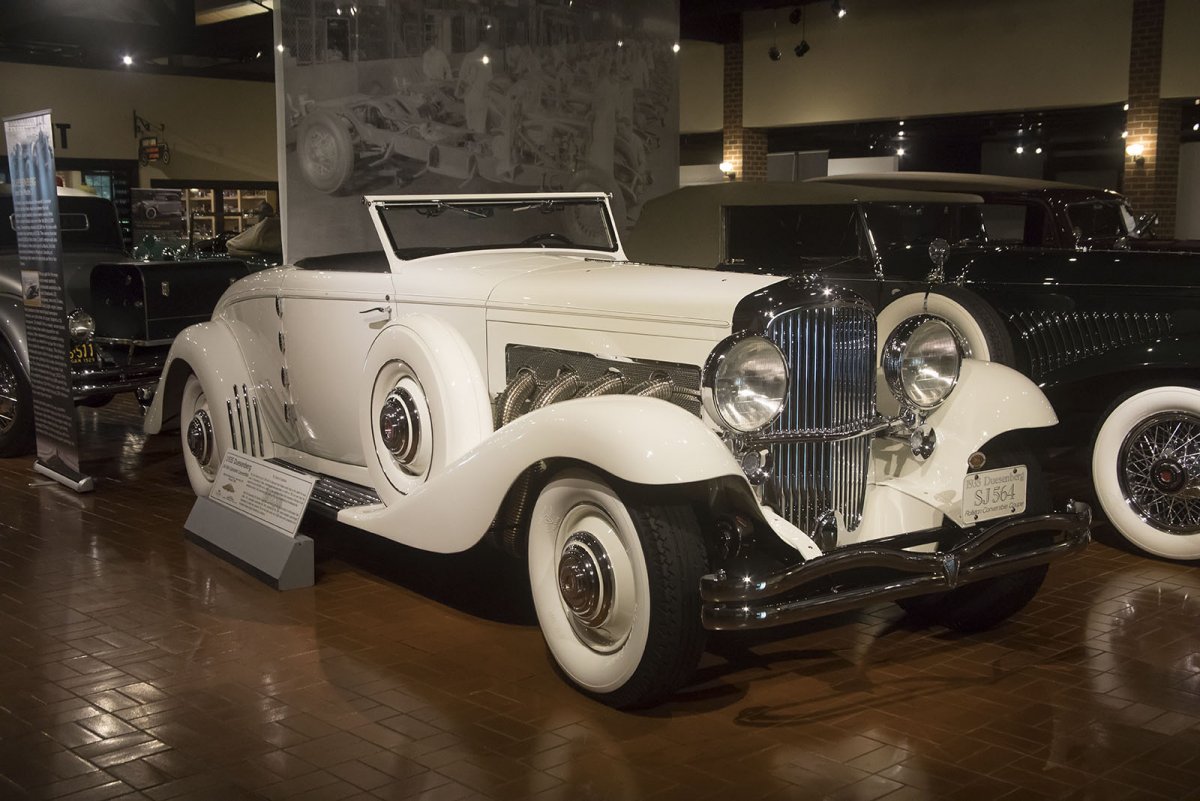 And this one was beyond comprehension at 12800 ISO 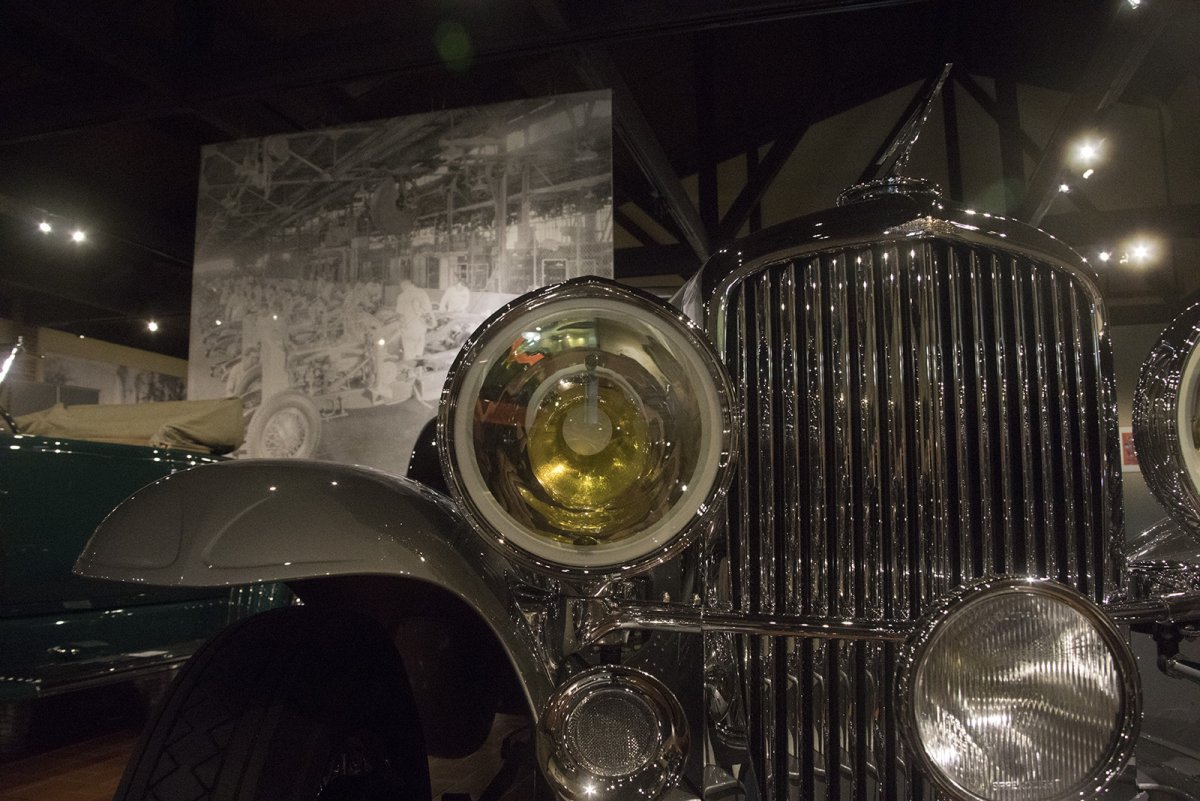